Is Watching 13 Reasons Why Bad For Teens? 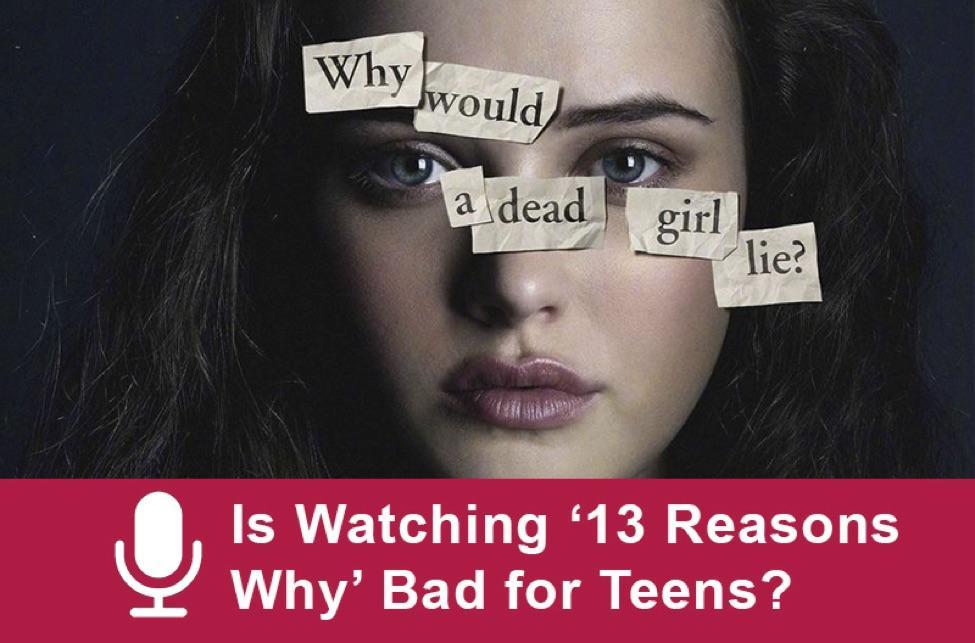 Join Josh Feder, MD, and Mara Goverman, LICW, for a special episode focused on child psychiatry, suicidality, and the popular Netflix series 13 Reasons Why. The show stirred controversy when it portrayed the bullying and suicide of a teenager. Although the program increased awareness of these issues, some clinicians argued that it glamorized the suicide. Netflix has since cut the suicide scene from its streaming service. In July, JAMA published a study of CDC data showing that suicide rates went up 13.3% in the 10 to 19 age group after the suicide episode was originally released in 2017. Evidence suggests portrayals of suicide like this are contagious, but what do clinicians and parents do about it in an age of private streaming media?

Is Watching ‘13 Reasons Why’ Bad for Teens?, The Carlat Child Psychiatry Report, March 2019

Audio clips of Edwin Schneidman, MD, provided by Regenerate Films, which is part of the nonprofit Regenerate. They were made during Dr. Schneidman’s consultation on the Netflix film “My Suicide.” 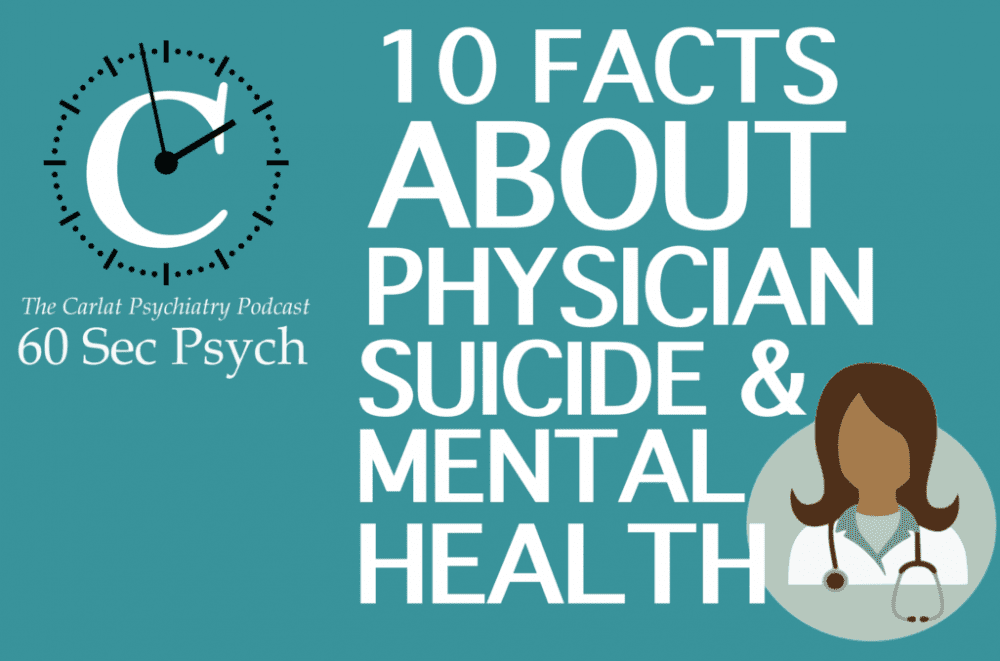 This is a short episode with a link to these points from the American Foundation for Suicide Prevention in the description. Please share it far and wide with your colleagues. Psychotic disorders in children and adolescents have both underlying neurophysiological differences and problems created by these differences. Chief among these are cognitive impacts. This podcast talks about how to manage those problems. 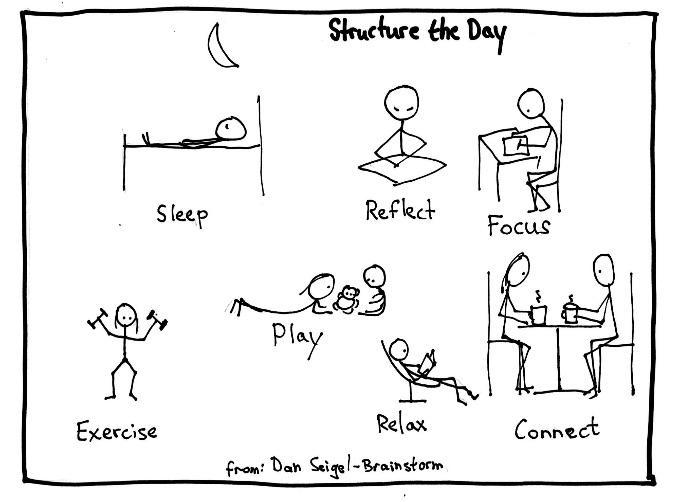 Adults in the Lives of Children

Zoe Kernohan-Neely and I made these 2-3 min videos for Early Years The Organisation for Young Children in Northern Ireland to offer support for adults during this time of the pandemic: managing stress, structuring the day, wearing masks, etc. We interviewed Dr Linda Chokroverty, MD, who has been working on the front lines of the pandemic in New York City. In this episde she describes her experiences working with COVID19 providers and advice for clinicians who may face similar issues. 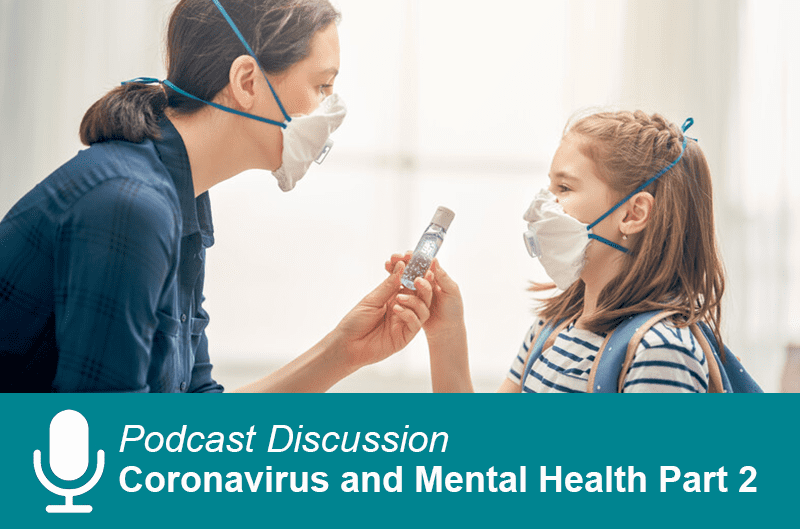 The COVID19 pandemic has us locked down and under pressure. Here we’ll talk about telepsychiatry, insurance issues, prescriptions, living under lockdown, and my own telehealth online mental health practice. 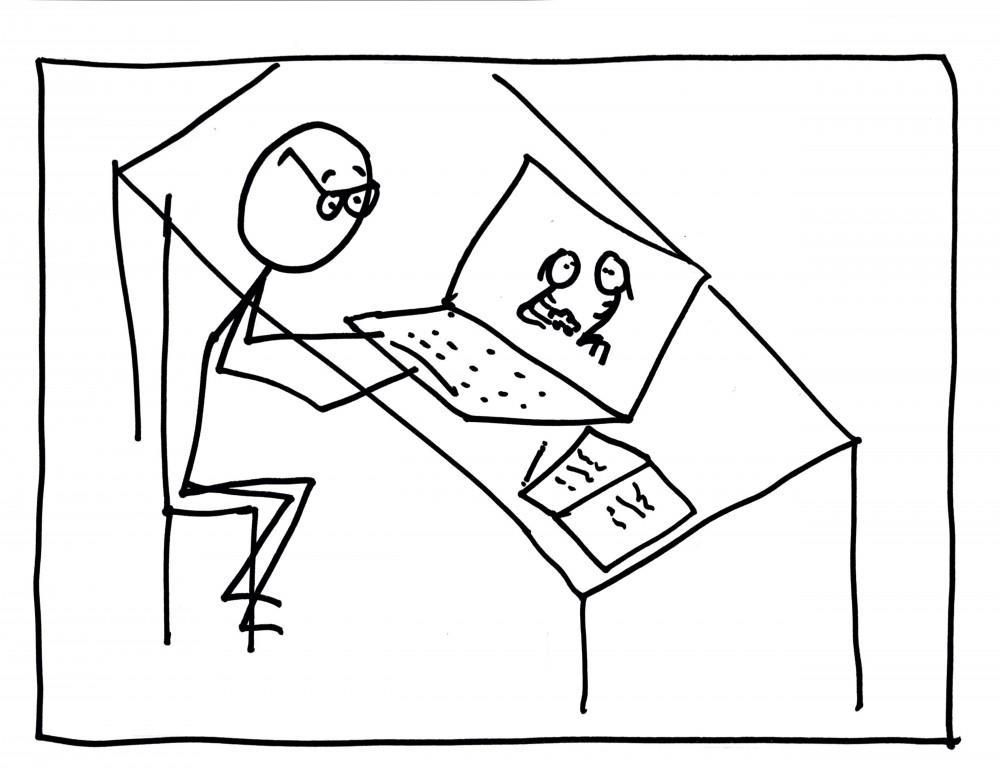 Making the Most of Online Therapy

In this new era with me and colleagues doing online care, therapy, telemedicine, & telehealth, my puppy and I shot this video during the NFAR (virtual) Race for Autism to introduce you to the use of video for therapy and medical care.