'Preventing the 20 year old fighter in the 2 year old biter.' 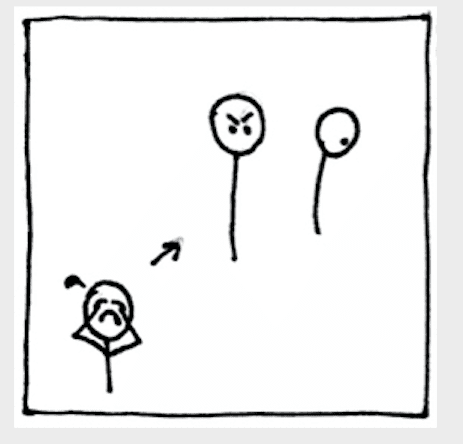 ‘Preventing the 20 year old fighter in the 2 year old biter.’

People are asking me: What are you doing in Northern Ireland - again?
As many of you know, about half my work is in my clinic in lovely Solana Beach.
the other half is, well, lots of things. the work n Northern Ireland is with the International Network for Peace Building with Young Children (INPB). [web link to strategic plan]. This is group of people representing many regions where families have been impacted by armed conflict, trying to offer programs and advocating for policies that support and protect children.

So why Northern Ireland? Well, for one, Northern Ireland is a place that, despite the Good Friday Accords of 1998, is still suffering from the trauma of the the Troubles, a sectarian civil war involving those who would like to see this corner of the island united with the Republic of Ireland and those who want to stay part of the UK. This is the most simplified version of a very complicated and changing situation involving forces of history, religion, economics and power, and resulting in economic devastation and ongoing problems with drugs and violence.

As it turns out, Northern Ireland, a lovely region, known best perhaps as the setting of much of the filming of Game of Thrones, has over the past 35 or more years birthed a peace building process that aims to start with young children and help them grow to be more open to and able to build civil society with others across sectarian divides. In particular, The Early Years - The Organisation for Young Children, has been creating innovative programs that bring families from different sides together, and works with young children and families to offer the stories and experiences of people from different communities to increase familiarity and respect for each others' differences.

One such program, the Media Initiative for Children (MIFC), runs cartoons for a few weeks at a time, a few times per year, that depict children from various groups - Protestant, Catholic, Asian, Nigerian, Rural, Physically Different - solving problems on the playground such as dealing with a bully. Large dolls of the characters populate classrooms across the country, where children hear about and play with them - imagine small children playing tea time or dinosaurs, joined by a doll from another ethnicity that is nearly their size and part of the play Children take turns taking these dolls and the story books about them home to their families as 'guests' - sort of like Flat Stanley here in the US but made more three dimensional in the richness of their back stories.

The MIFC program has demonstrated benefit: children who receive the program are more likely to state their openness to playing with children from other ethnic groups. Parents, who are given opportunities to attend parent groups to talk about the program, are also more open to such contact. The MIFC has been culturally modified and translated and tried in other regions - the Balkans and the Middle East to start.

So why am I involved? The impact of toxic stress on the children and families in these communities creates changes in people that make them more likely to become reactive - angry, depressed, anxious - and these changes can last a lifetime. So, in addition to the MIFC, The Early Years has embarked on embedding practices that help parents and teachers help young children to become more resilient, and, we hope, to grow up to be more able to solve problems and less likely to become traumatized or radicalized.

That's where I came in. Te Early brought in Dr Stuart Shanker to learn about the importance of self-regulation: to recognize toxic stress and what regulation or dysregulation looks like in children and to identify the need to develop these programs. My job has been to develop those training programs. Along the way the we have developed close partnerships with people at Early Years and Fielding Graduate University. We launched our first pilot training in March of this year andI'm back this month to attend the international Early Childhood Peace Consortium (ECPC - easy peasy - get it?) conference, to meet with the INPB partners, to talk about our revised MIFC Toddler (self regulation) Module at the annual Early Years conference, to look in on the pilot project, and, finally, to report in at the annual International Advisory Group for the Early Years. Yikes. So I'm here for 2 1/2 weeks - away from my home and my medical practice (and answering a lot of emails and calls).

In future blogs, I plan to talk about other aspects of this work, including as relates to life at home in San Diego. Stay tuned for upcoming blogs on this topic:

- When do we fall apart?
- Hate Starts at Three (Sort of)
- Two ways to calm a two year old (or anyone in distress) 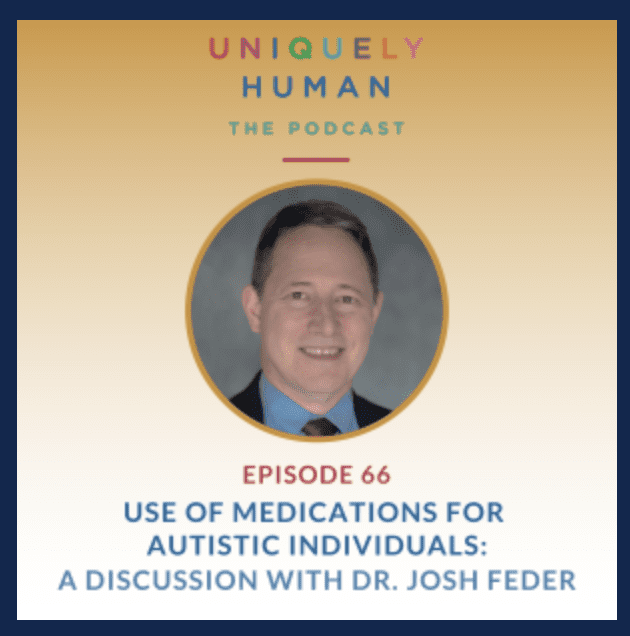 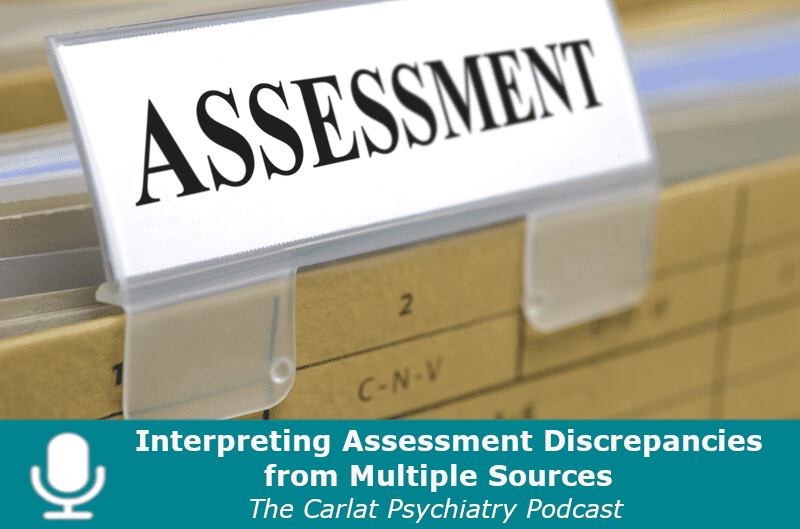 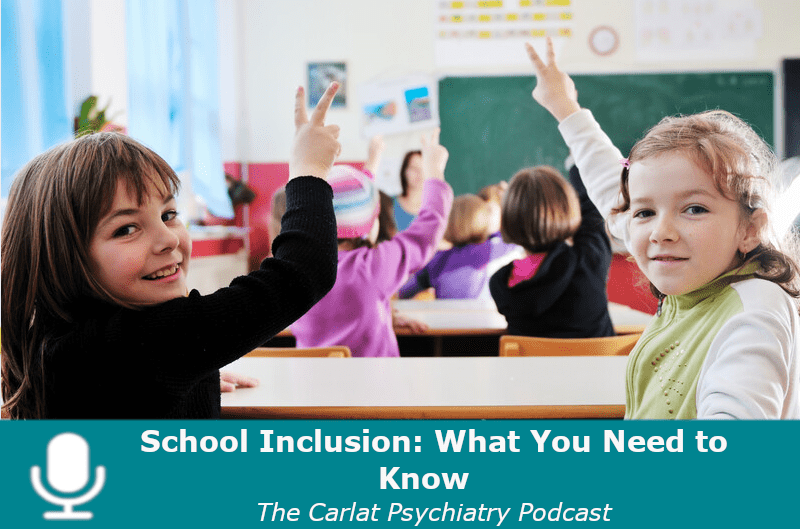 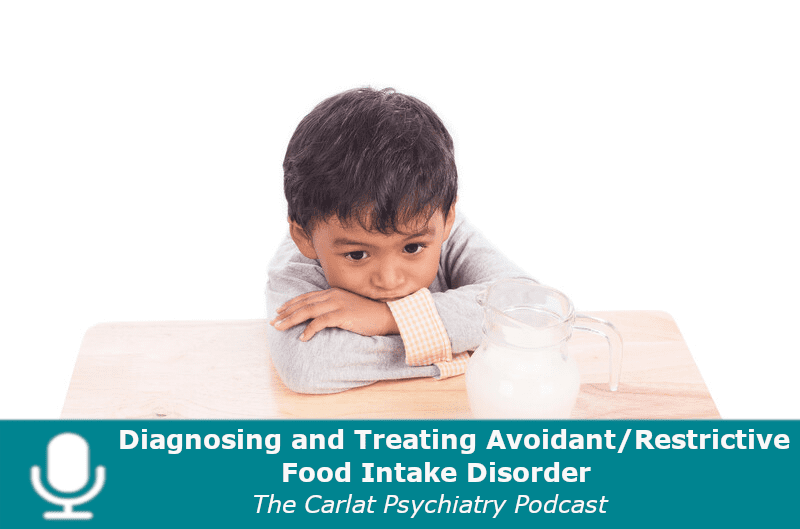 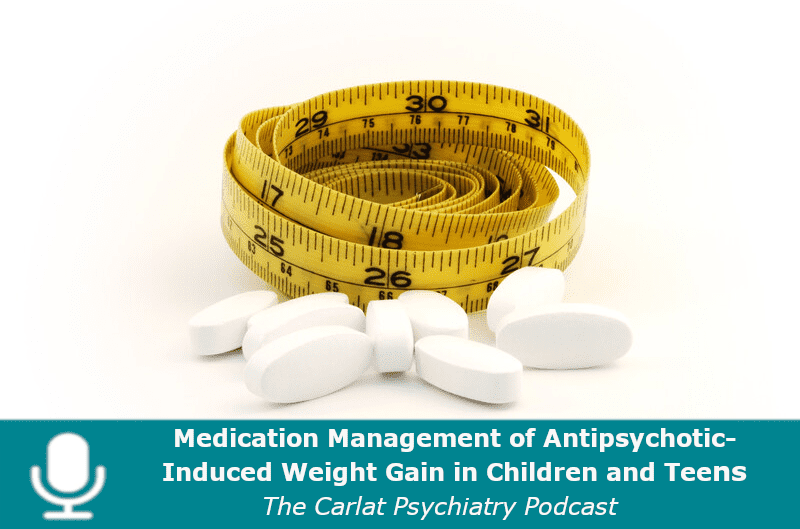